The town of Canakkale is best known as an access point to the Gallipoli peninsula, or Gelibolu as the Turks would say.  It is reached by ferry from there or a long drive to the north and around onto the peninsula. 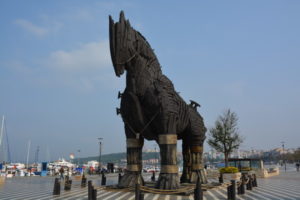 We drove from Ayvalik, and stayed two nights in the delightful town, doing a day trip via the ferry to Gallipoli.  The town has a lively waterfront with restaurants and a very large replica of the Trojan horse.  Troy itself is just a half hour south.  This copy of the horse was the one used in the movie “Troy” starring Brad Pitt.

The battles at Gallipoli (1915-1916) are as seared in Turkey’s history as Normandy is in US WWII history.  There were epic battles that created heavy loss of life on both sides over an eight month campaign, which ultimately Turkey won and became the birth of the country’s independence. 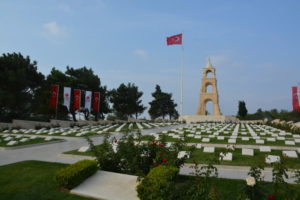 The leader of the Turkish army was Mustafa Kamal, who went on to become Kamal Ataturk, the first President of the newly formed Republic of Turkey. 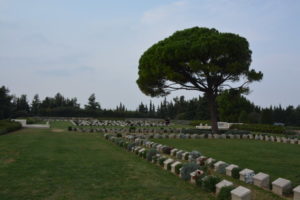 In a country of 75 million, over 2 million Turks visit Gallipoli each year.

The Gallipoli peninsula has cemeteries for fallen soldiers from England, Australia, New Zealand, France and Turkey.  It is said that there was some civility in spite of the brutal battles. 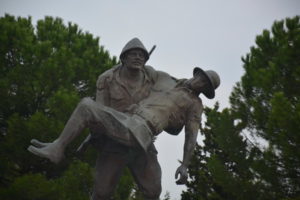 That is recognized at one of the memorial sites with a statue of a Turkish soldier carrying the body of a wounded British soldier.

We did a tour of the area with Crowded House Tours.  They were very good.  One woman in our group, from Australia had an uncle who had died in a battle there. 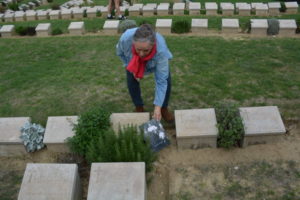 She knew the name of the cemetery where he was buried, so our guide redirected the bus to that area for her to see it.  She was able to leave something there and take pictures.

The following day we visited the new Troy Museum.  It is not quite done but has been opened for visitors.  Its winning design is inspired by the form of an excavated artefact.  The museum includes gold jewelry that dates to 2400 BC.

From there we joined a walking tour of the city of Troy.  To set expectations, it is not as complete a restoration as other sites, such as Ephesus.  Rather, it is currently an active dig site which needs lots of description and imagination as you tour. 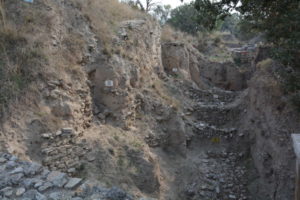 The amazing part for us was learning that Troy actually is made up of cities built a combination of beside and on top of other parts of Troy, and done hundreds of years apart.  The different areas of the complex are made up of Troy I through Troy IX.  With a guide talking it through the different cities helped make sense of it all. The artist’s depiction of what Troy was likely to have looked like in its height was another thing that really brought it life for us. 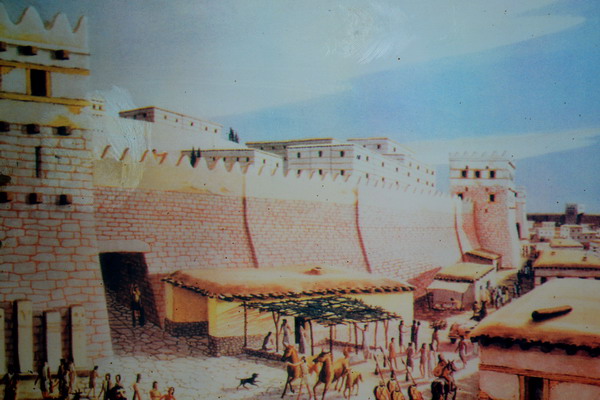 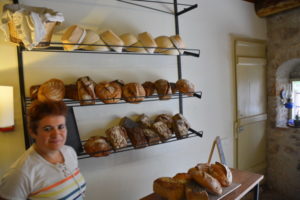 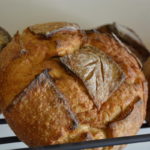 It is a small shop that is part of Macaron Kanagi Boutique Hotel, a beautifully restored hotel.

That weekend was the annual Olive Festival in Ayvalik and we did not want to miss that!  Ayvalik is a major olive growing area of Turkey.  We enjoyed learning about, tasting, and buying olive oil and fresh olives, just off the trees.  Three years ago, while in Turkey we picked our own and brined and marinated them.  They were fantastic.  Let’s do it again!  We bought and brined about two liters of olives.  The brining process takes about three months if done right. 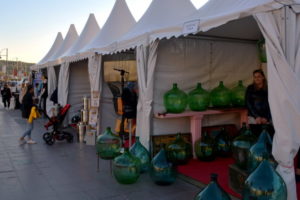 We had the time, so did the two initial brines, then left them in the long brine while we went to Barcelona for two months. 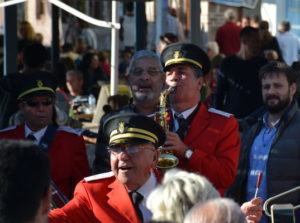 The recipe for brined olives is one we have used several times, always with great results: 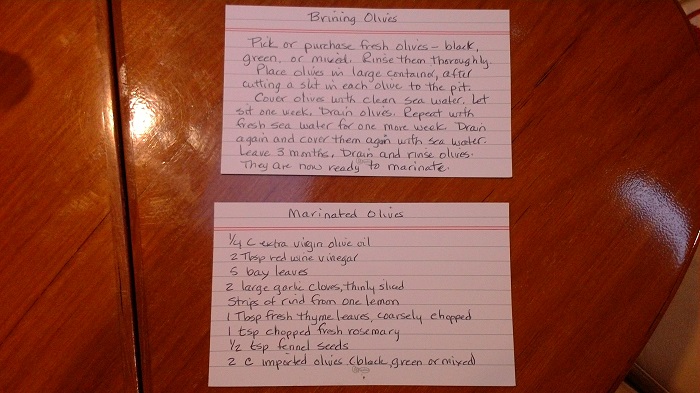